Gretchen Dietrich is a running program manager and Fleet Feet Outfitter for an independent store in Kingsport, Tennessee. She is a wife and the mother of a 16-year-old daughter. In addition to her roles as a wife, mother and store-owner, Dietrich is also an avid marathoner. She’s completed more than 15 marathons, two half-ironmans, and one ironman and was a qualifier for the Boston Marathon. Dietrich has battled various forms of cancer since she was two years old and is currently fighting metastatic breast cancer. 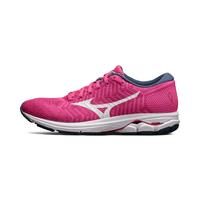 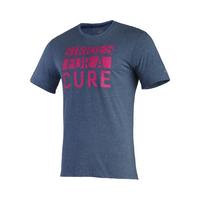 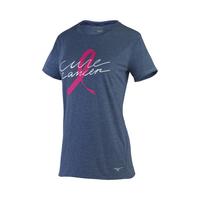 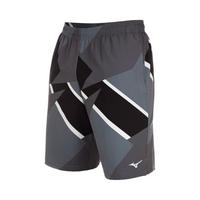 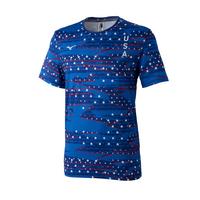 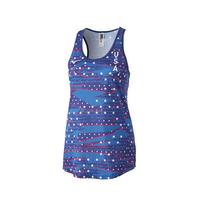