Stephen Piscotty
Baseball
A Stanford graduate with a degree in Atmosphere and Energy Engineering, Stephen Piscotty was the St. Louis Cardinals’ first-round draft in 2012. Piscotty made his major league debut in 2015, and was named the Cardinals’ “Player of the Year” that same season. He took over as the starting right fielder in his first full season in 2016, playing in a team-high 153 games and leading the team with 85 RBI. At the end of 2017, Piscotty was traded to the Oakland Athletics and will look to continue his success while playing in his native state of California. 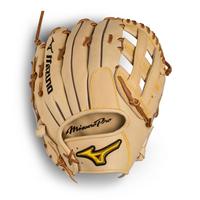 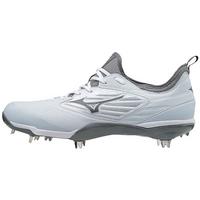