Ian Desmond
Baseball
During a long career that spans three teams, Ian Desmond has shown great athleticism and versatility that has helped him become a valued Major League player. Primarily a shortstop in the minor leagues and in six seasons with the Nats, Desmond shifted seamlessly to the outfield with the Texas Rangers in 2016. Ian continues to showcase his versatility after signing a long-term contract with the Colorado Rockies before the 2017 season, playing both first base and the outfield.

In 2016, Desmond was selected as an American League All-Star to represent the Rangers at the 2016 Major League Baseball All-Star Game. Prior to the game, Desmond was batting .322 with 15 home runs and 55 RBIs. 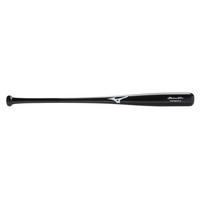 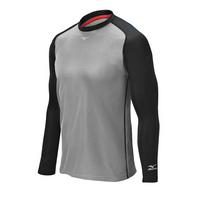