April Ross
Volleyball
A two-time Olympic medalist, April Ross has been a dominant figure on indoor and beach volleyball courts for years. She is one of the most decorated players in University of Southern California school history, and has continued her athletic success on the international stage.
While in college, April lost her mother to breast cancer after a long fought battle. April gains inspiration from her mom and often feels she is with her when she competes. Breast cancer research and awareness is a cause that remains near to her heart today.
April also advocates for clean water access and promotes sports in disadvantaged communities as a path to opportunity and gender equity.
Ross has been a Mizuno pro athlete since 2013. 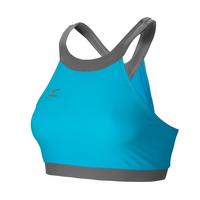 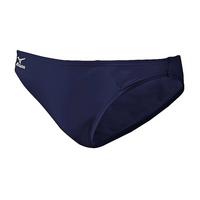 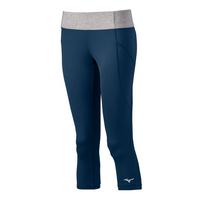